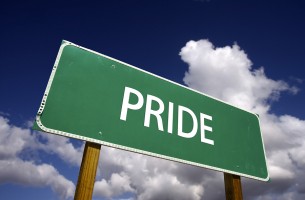 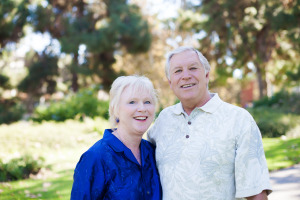 For our 12th anniversary my husband gave me a significant ring.

He also made a significant promise: that we’d travel abroad at least once/year for the rest of our lives. We’d achieved his travel goal of seeing all of our magnificent 50 states first, adventures that we shared and enjoyed. I wanted to follow the life path that my parents had modeled, the world view that they had secured, reinforcing their wisdom that I adored.

A few years into his promise keeping, Australia became the quest. After we travelled serendipitously in the company of a group of Aussies led by Bill Peach (more about him in subsequent posts – you know that you want to know…doesn’t he have a fine name?!)

And, I found the perfect trip: a combination of destinations on the east coast of ‘Stralia with a cruise of New Zealand by a tour company called Tauck. Superb – no Ayres Rock, with its red rock dust, flies, and great distance to trek; my parents had colored my preference with their experience. Further, I valued economy of time, destinations, and price. The tour combined its ingredients to suit our travel palate deliciously.

But, I didn’t know then what I know now: that Tauck is among the best, and its tours book quickly. When I called to book the trip, it was sold out! We went somewhere else – after all, it is a big world, with many places to see and explore. But we held onto the dream destination, you betcha!

The next year, the itinerary was abandoned. So, abiding in “good things come to those who wait” and, knowing realistically that this would be a retirement trip because we needed a month to encompass our aspirations, the trip was put off.

Until this year, when the quest was realized = Aussie Zeal. All that we hoped for + more!

There’s a significant line that runs as a thread of truth through the movie. I send it out to tyrants and bullies everywhere, some significant in my life: “Pride isn’t Power.”

Listen and learn, bullies and badasses: pride doesn’t make you right or righteous.  My S.O. Larry is beside me: even as I don’t complain. God’s Spirit is within – and He knows all. Both got my back.

And whatchagot besides your bellicose pummeling of other people’s spirits? You got nothin’, nothin’ on me, nasty man.

I vacationed with Aussie Zeal, and I intend to keep my bliss. It’s the dividing line between what you attempted and I endured. I wear it as a shield, a symbol of your chagrin: pride isn’t power.

Because God’s Holy Spirit lives within me, I bested you and your eternal sin, you beast. He is the Power.