Listening is not a spectator sport 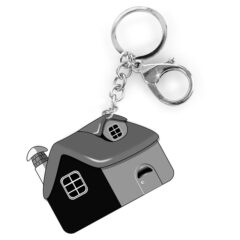 Houseguests. Like regrets, we’ve had a few… too many. So many that the accumulative time exceeds three years since we moved to CA. in 1979.

There’s a near-universal theme to the visits in the past dozen years: the guests expect that we will squire and/or accompany them. Everywhere. 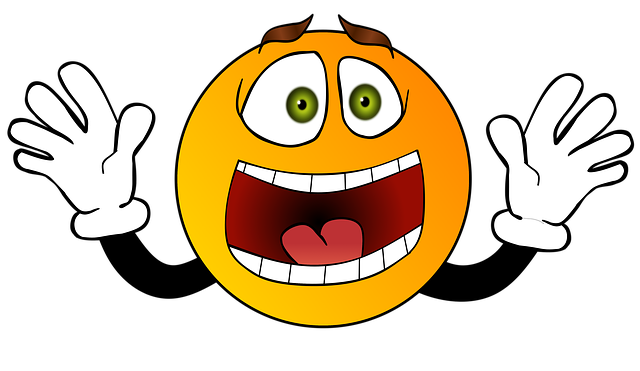 This look – whether aghast, bewildered or surprised – is on their faces when we decline to go to Disneyland. In another infamous episode, this was the expression on our faces when a last-minute visitor expected to be picked up at LAX. And, when we demurred due to the distance and the fact that we had prior plans, she expected us to provide other means of transport to her hotel in Anaheim. Uhm, we aren’t travel agents. There’s more but I’ve already wasted enough ink on her.

As you might surmise we have a Hall of Shame for houseguests. That woman was our first inductee.

While all guests dirty bed sheets and other linens, enjoy our food and drink, and expect to be entertained – they seldom reciprocate when we head to their turf. Having a guest room seems to be an anachronism in the Midwest.

Most houseguest experiences have been serene and mutually rewarding, while others were deeply fettered and soul-wilting. Examples included a man who nearly died within a day of his visit requiring four days in the local hospital to diagnose and treat his illness. And, golly gee, he and his wife visited again recently. She came to attend the same conference and left the still-ill man with us to babysit. Holy crap! Actually, two women have done this, control freak gals whose expectation was that there were no limits to our hospitality. Another woman came alone, but with similar expectations… is this behavior a female propensity?

There’s a universal theme to these visits: our visitors’ expectation that they can import their life-and-times and we must listen.

They act as if we know their friends, their families, their favorite places. Further, they never inquire about our lives, preferring monologue-style interaction. If we dare share aspects of our daily lives, we are either met with silence or one-upmanship.

Here’s our houseguest advice, if you should find yourself in a houseguest circumstance: 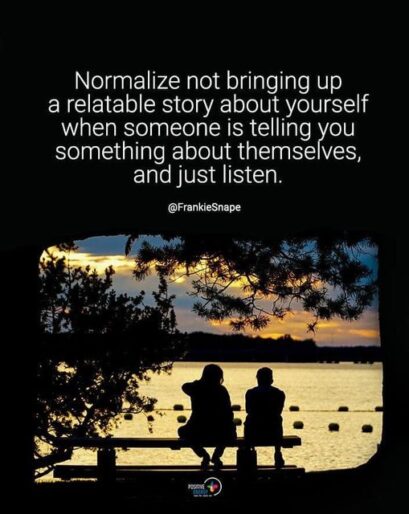