Life as a Miracle: a new friend helps me comfort an old friend 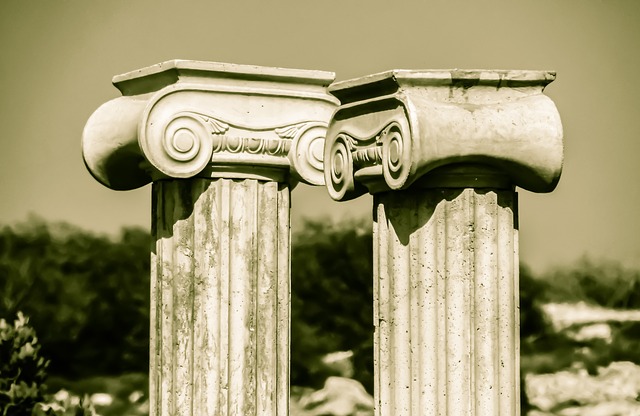 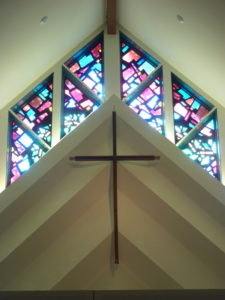 Several years ago I published a book, followed by another and another, with one in the works… Who knew I had an affinity for one, let alone a lot?

Well… you know who and you know how, you get the gist. You may live your life similarly, like Einstein and me, believing that life is a miracle. It’s a write, it’s God-given talent, it’s a gift.

However: writing is a singular, solitary pastime. Sitting alone with a keyboard and a monitor does not suffice for a social animal, something He made me to be as well.

Simultaneous to the publish of STASHES, book #2, I joined a local writers’ group, the better to network-and-sell. The better to collaborate and kibitz and whatever-the-hell.

It was an opportunity to get out of the house, so like a ’50s housewife wish.

I met and Fb-friended several of the local writers for cross promotional rapport. Several are famous and sought-after now. One is on TV and still my friend. How cool is that?

But we hadn’t been friends long when a sudden post of hers stunned. Good grief, gasp, heart stop, gasp. A man named G– C— passed away.

I knew the man, an eminent in the Down Syndrome community in the O.C. He’d made everyone proud with his fundraising advocacy on behalf of his son. That once vibrant man, who I knew by voice only, passed away of an unexpected heart attack… happened to be the boss of a woman with whom I’d lost touch.

In an instant I recalled the cheerfully ebullient State Farm agent who frequently answered the office phone, recognized my voice, and passed me off to Rita, his Girl Friday – at least once/week. You could almost see the twinkly in his eye through the phone, his zest for all things alive and real. The duo was dynamic in collaborative sales and claim fulfillment. Each was a pillar in their city’s service community. 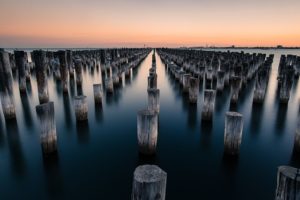 I dialed Rita’s number, still numbered among my iPhone contacts. She near-melted at the sound of my voice. Not only had the man passed away suddenly, but he’d been out of the office, attempting to relocate to another state to retire. He’d almost purchased a home. His wife and child were making arrangements in that faraway state, so my friend, Rita, was alone in his office, alone in her grief, alone to take care of everything else.

Never doubt that there is a God and there is always good will to mine in what occurs, whether we like it or not. While Greg was gone, Rita, who’d drifted away from my sphere, returned.

Rather, I returned to hers, as needed in the moment and many moments forward.

To fill the circle of lifelines further, days later I traveled to the hinterlands of inner O.C. for the man’s funeral service at Saddleback Church, my first trip to the huge citadel on a hill. I’d never seen a parking lot so vast – except at Disneyland where Disney characters helped you remember the placement of your left-behind car. I felt smaller than small, in over my head, adrift in concrete.

As I stepped beyond my car, I looked up – and into the eyes of another of Rita’s mutual friends who I’d also not seen in years, near double the time since Rita and I had last convened. She’d driven from the Inland Empire, a place I’d only viewed on a map. She and I hugged and fell into lock step, in search of the Light. 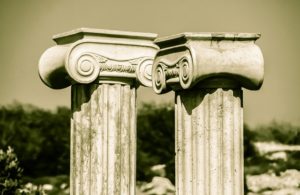 Rita nearly swooned at the sight of our duo. She burst into tears as we took our posts, one on the left, the other on the right. Pillars of support summoned by God’s perfect timing and mysterious ways.

We are home in each other’s arms – and His.