Life as a Miracle: Rock & Roll Hall of Fame 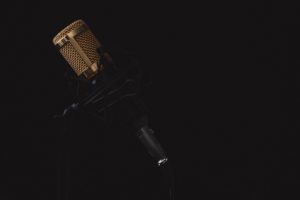 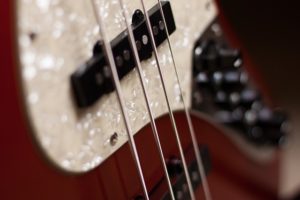 What do these rock anthems have in common?

Many things, Constant Reader, many things. And, all of them memorable validations to me… Our Father wanted us to be there, despite a ticket snafu 😉 (but that’s another block post, a miracle to be believed) 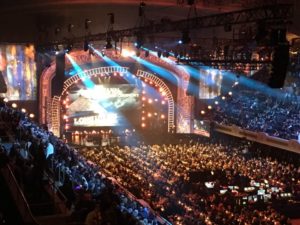 Sadly, there was no ‘jam’ of the inductees to close the show, perhaps because Mark Knoflar and his brother, Phil, were ‘no-shows’. Oddly, three members of the legendary group, Dire Straits, had to induct themselves – no rockstar stepped forward to provide the speech. Though the group had disbanded 25 years ago, one wonders why they couldn’t attend, provided free hotel and airfare, for, er, their fans. With no gunslinging guitars to lead, the group couldn’t recap one of their famed tunes.

I guess their non-appearance embodied “Money for Nothin'”, their radio blitz hit.

Let’s hear it for Bon Jovi, who did re-form and, like most of the inductees, thanked their moms.