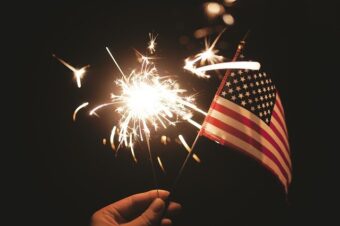 Humans tend to fall into a trap of thinking that well-being is a zero-sum game. Disasters rip away the fallacy of self-reliance, to which Americans are prone. Disasters have laid bare our utter dependence on one another. We’ve experienced this before/after monstrous tornadoes, floods, blizzards, and epic ice storms. While some wait until government steps in to fix the problem, others rush to help. We become bands of brothers and sisters – and human beings – rushing to utilize our skillset to the benefit of others, purpose fulfilled.

Famous actors reportedly arrived at Netflix headquarters—the day after Hollywood’s studios unilaterally agreed to shut-down all productions—with proposals for Neflix content. Netflix, the for-fee-network became the preferred binge-watch of those forced to shelter-in-place.

Rock Stars, like Lady Gaga whose mega-tour to promote her new album—certain to make magical amounts of money for her and the concert promoters—assembled a star-studded group of performers to raise $150 million dollars to benefit the World Health Organization, the ground zero for pandemic handling and cure. Humbly she used her Rolodex to drown her cash-sorrows. Josh Groban YouTubed himself singing in his shower. YoYoMa posted daily snippets of his cello prowess. Facebook and Instagram were littered with pictures and videos of cuddly animals and pets. 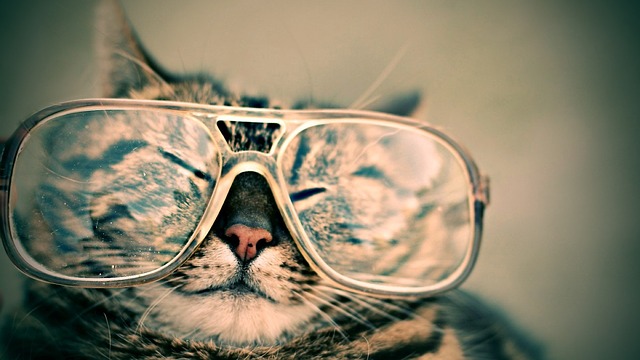 It seemed like everyone pitched in to elevate the mood of the country and return us to a sense of belonging rather than isolation. Everyone became be more content when Kindness is displayed, like a Scout award or a red badge of badge.

Back to the champion four-four letter for our uncommon seven-month pandemic experience. My mind coalesces around HOPE. Americans began the past, with its illness and rancor, to believe in the future again. That’s what makes America great. 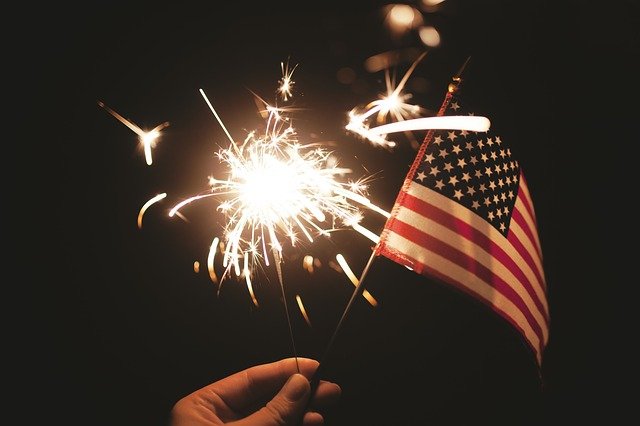