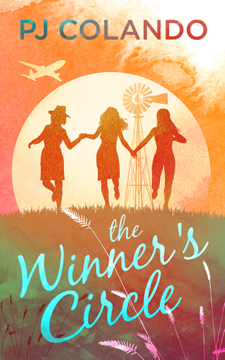 Please forgive the incorrect name, if that is the case. My secretary has looked up PJ Colando on the Internet and discovered little, except a cute blog https://pjcolandocom

On Facebook there is cross-reference to your name, so we assume that you are one and the same. Your presence on Google is certainly more complete. How was it to ride on a Rose Parade float? It has long been my dream to see the parade, so perhaps we can speak about that when we meet.

This letter is written to you in hopes that we can communicate further. In fact, I will take liberties to write details now. You see, a book has been initiated about my friends, Jackie and Steve Breeden, and their hapless former hometown hero son, Brandon. And it seems that you have begun to contemplate narration in my voice. While I do not bridle at your lack of propriety in purloining my name, you have done so without knowing anything about me. I intend to set the record straight.

I was born in Wichita, Kansas, so my farm sensibility is corn-fed. My father moved the family, with its four kids, to mid-Michigan when he inherited a farm from his uncle, not even knowing that he was in the will. Talk about shock and awe! He was the second son, not the first, so he worked for his older brother on the family farm in Kansas. Things didn’t always go well because the older brother was bossily discontent and foisted troubles on my dad, Henry, in classic blame-shifting.

My mother was glad to get out with him, though she was dismayed at the wind-rattling farmhouse we had to fit all our self-packed and hauled worldly goods in. Out in the country, the former city girl (Manhattan is a name of great irony, for Kansas and New York City are mutually exclusive in their presence on the planet.), spent long days stuffing rags and corn husks into whistling cracks in the attic until she was satisfied that the house wouldn’t blow away like Dorothy’s had in the Wizard of Oz. I know because I was the only one not in school, and I gleefully helped her. I may have dropped a few things of my own in the wall cracks, like the oxtail that my mom was saving to make soup.

I studied my family members much, as the youngest, supposedly carefree child, and majored in Psychology in college. I got my school administration Masters in evening classes and summers at Michigan State while I taught English at the high school on a provisional certificate. Don’t know what I was thinking to get a BA in psychology.

I could have gotten a job on an automaker’s assembly line because most young men my age were being shipped to Vietnam, but I was not a lug nut. My dad had urged me to be a teacher, so a teacher I became. It was better than a secretary or nurse.

I married one of the walking-wounded because the war soon ended and he came to college. His nightmares were wigglish so that our bed often felt like Lake Michigan in a storm. I tried waking him up a few times, to see what was going on, but he never answered. Just rolled over and went back to running down the dream. He died several years ago of cancer,  in a long and hard-fought battle like the war carried over from his youth.

I’m a crock-pot only cook, but my friend, Jackie is a steam engine in the kitchen. Four dishes going at once, and all of them from scratch. Her husband, Steve, runs a micro-dairy, so they trade milk for farm eggs and fresh-milled oats. Her garden is epic and she mushrooms – yes, she really does that in the fall. I know because she rallied me one non-sports Saturday (yes, the species exists) to go along. Her dog, Sparty, was helpful as the famous French pigs who snout out truffles, but I was not and was not invited again. Thank goodness. I’d rather read a book.

I read a book a week and belong to three book clubs, one each in the genres of mystery, romance, and historical biography, which meet once/month. That means I get to read any book I desire during the 4th week. Since you are tinkering with my possible narration of your novel, perhaps I could donate that time to assisting you.  The Breeden story is worth it.

I like movies, too, and am not one to compare the novel to the book, favorably or not. They are just different mediums that are equivalent in entertainment value. I tend to be temperate and moderate in all my thoughts. Around here, a person in my position must walk the political tightrope of the community so as not to offend anyone, least of all the School Board. Besides, I’ve got a thousand critics among the parents of the high school kids, just ready to pounce. Have you heard of helicopter parents? Well, these folks are rocket-fueled, as well-practiced in teacher interrogation as I am in kid interrogation. I swear, the teachers of every grade these kids have meandered through have earned black belts in the art of self-defense.

And, talk about sports coaches! Coach Uhrig may or may not know that his wife, Maybelline, who runs the town beauty shop in her closed-in porch, is his secret defense weapon. She’s been known to frizz a permanent of someone who gets too mean spirited to suit Maybelline.

That’s why I trim my own hair and twist it up in back just like I’ve done all my life. I have learned that morning rituals are often slighted by problems and decisions such as the bus on the backcountry route broke down and it’s raining cats and dogs, so what’s to be done about getting the kids to school? I am the decider, like President Bush famously said.

I have known Jackie and Steve almost all our lives. Jackie and I met in third grade when we were alternating jump rope queens. There were two recesses then, morning and afternoon. We didn’t jump at lunch. The teachers wouldn’t allow it because it would jiggle our lunch-swollen stomachs and make a mess of digestion.

Back then there was also a rule about not going into the water for an hour after lunch, which Jackie and I broke whenever we had a chance to go to Pine Lake. Not many chances when your father’s a farmer and your mother works right along. I think I have golden memories of each one, including the little kid who chimed “Here we go uppie-down” along with his mom as she enticed him into the water for swim lessons. That ridiculous singsong chant rings in my head from time-to-time, along with the grocery store “boop”.

Singing is one of my favorite pass times, something that I avidly share with Jackie Breeden. She and I often speak in code with song titles and lines.

Thank you for including me in this project. I have been puzzling over the problem of our children’s sense of entitlement for some time, which, I gather is the subtext of your book. Grade inflation is only one of the by-products. I’ve heard some folks in California have complained about the phenomenon in children’s sports, but I can assure you that that sensibility has not infected sports in the Midwest. Sports is a recreation that must be won, hard and fast and right, every Friday and Saturday night, almost year-round, then all Sunday on TV.

I hope that you consider my input valuable. I am a woman of many firm, often quietly held opinions, though not too often. I am close to retirement, so I am ready to divest myself and would love to hide behind and inform your voice. I’ve been stoic – even during book club, choir rehearsal, and occasional lunch dates with Jackie, my best friend.

As Coach Uhrig says, Let’s do this! 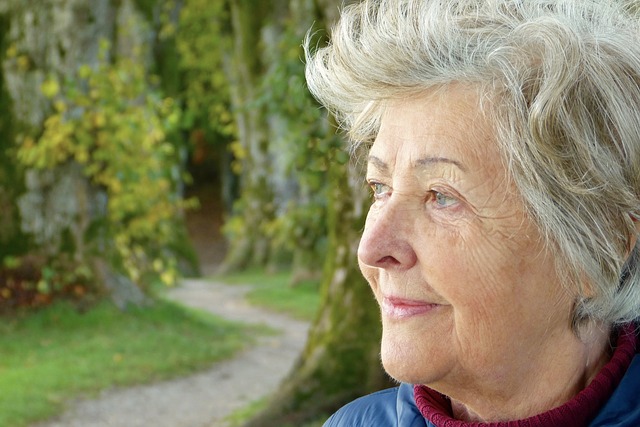