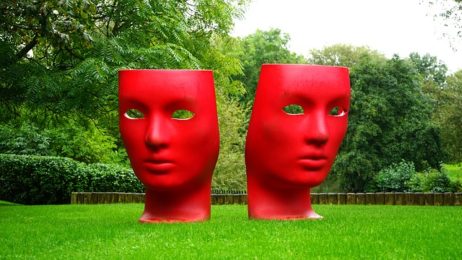 My mind coalesced around MASK.

Who could have guessed that an item known only to children at Halloween, American kids’ eager quest for candy, would have become a prime item to protect one’s health? Do you even have trick-or-treaters appear at your door last month? 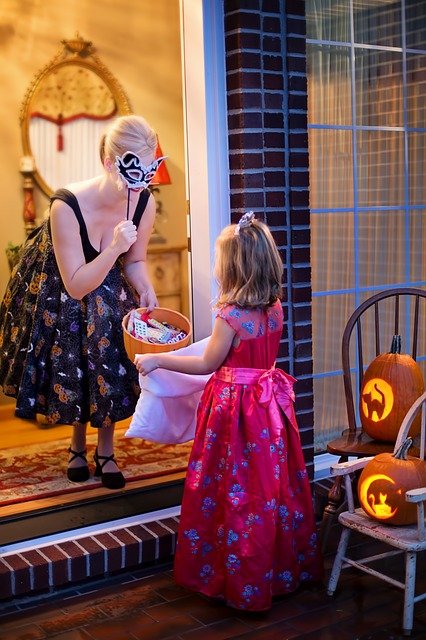 While one’s face was shrouded by a mask, it was difficult to hear another or eat throughout these past eight months. Yet, scientists said that masks were the prime tool to ‘flatten the curve’ so most of us obeyed. Those who anti-masked plummeted Californians back into quarantine. I felt like a kindergartener who’d been placed in time-out because the class bully raised a ruckus and refused.

A mask was useful when we all re-entered the world beyond our own homes, trying to regain our social bearings, yet remain safe.

All humans need a purpose. Purpose masterfully banishes fear. When one is engaged in solving a problem instead of fretting about it, fear subsides, pushed from the fore by BUSY. Some kind people made masks for neighbors, friends, and family. For helpers and strangers and to raise funds for a charitable cause.

Health as a bond and a common cause.

Some among us remained in panic-mode and devolved. Return-to-savage hunkering altered them as human beings and distrust among neighbors and others of any color or creed. Their acts were excruciating to watch when widely publicized. Mirroring the pace and stealth of the coronavirus, hate and terror grew. 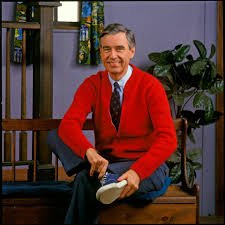 To keep myself on an even and bolstered keel, I did what the Mr. Rogers TV Show advised: I looked for the helpers. COVID-19 spawned a global epidemic of kindness as an opposite and more-than-equal effect.

Social psychologists know that reciprocal service benefits the giver and the beneficiary. That’s what makes the world go ‘round. It’s also known that observers of acts of kindness receive an endorphin boost. Caring camaraderie and selfless acts create joy that reverberates into one’s soul.

The land of HELP is where a HERO walks. These men, women, and children were wonderful to watch. Helpers act on purpose, acting fearlessly in a moment of altruism, which creates an affinity of united spirit. Neighborliness became contagious, as contentedly-estranged neighbors began to check in on elders, to buy groceries, and to care.