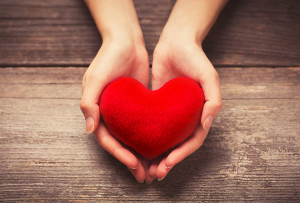 I moved numerous times as a child and young adult. Not because my family was military or one step ahead of the law, but because in small-town-and-rural Indiana, that was how to excel. My dad was a school administrator and, to achieve a higher salary as his family grew, a new job in a larger city was due. I’d lived in six houses and attended four different schools – in four different towns – by the time I went to Purdue.

I got used to establishing rapport.

I moved a couple of times on campus, too: from dorm to sorority to apartment. Later, after my husband and I were married and I was on staff at Purdue, we lived in a house. Larry had saved enough money to put $10,000.00 down = nearly 20%. The loan was a handshake with a local banker who was impressed with my bonafides.

I was on the faculty of the Audiology and Speech Sciences Department at Purdue by then.  My academic counselor was one of the banker’s compadres. Previously-establishing rapport from a profession that is predicated upon rapport, Speech-language pathology. It’s all good. 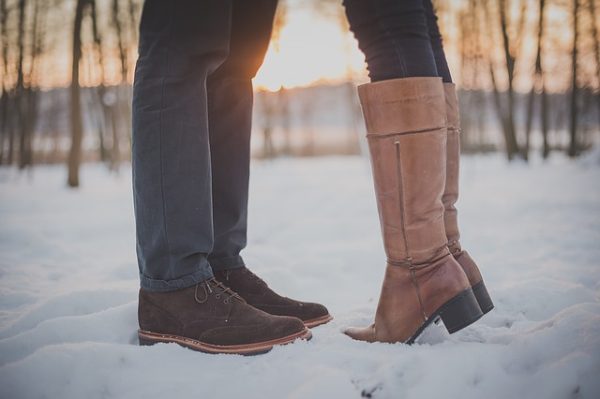 Ah, Indiana, a land of trust. A place of relational warmth, but not weather warmth. Neither of us liked driving-in-blizzards as adults, compelled to be in a certain place at a certain time for a J.O.B.

And so, we moved to California where we’d often vacationed. Zippety-doo-dah-whoopee!

Do you think it’s a coincidence that our home in the hills of West Lafayette was called ‘the California house’? I think not. And who are you to disagree 😉 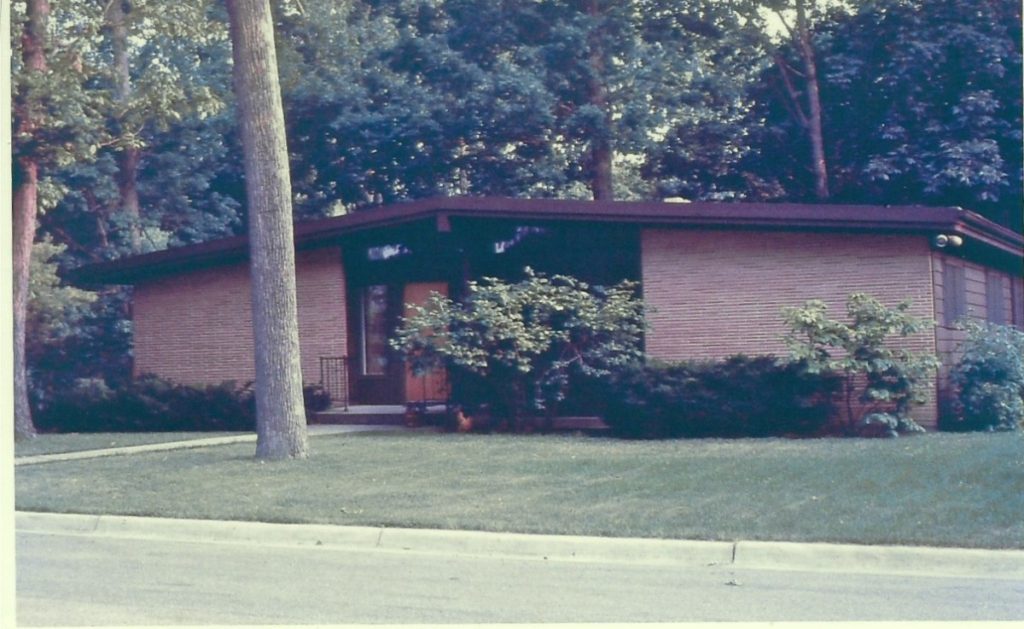 Since we arrived on the left coast, I’ve only lived in three homes. Settled, surviving, and establishing roots. Nearly forty years here, a place we feel born to be.

Along with this history lesson there is a point about rapport, one that likely only applies to females, I think. Handshakes don’t assert rapport for women, like they do for men.

It seems that, even before women get to my vibrant smile, my aire of positivity and enchantment with life… their notice is captured by my clothes. My style establishes rapport.

Whaddayathink? Do ‘the clothes make the (wo)man’ or does my style beguile?