3 Wise Guys Who Helped Me Through COVID-Quarantine 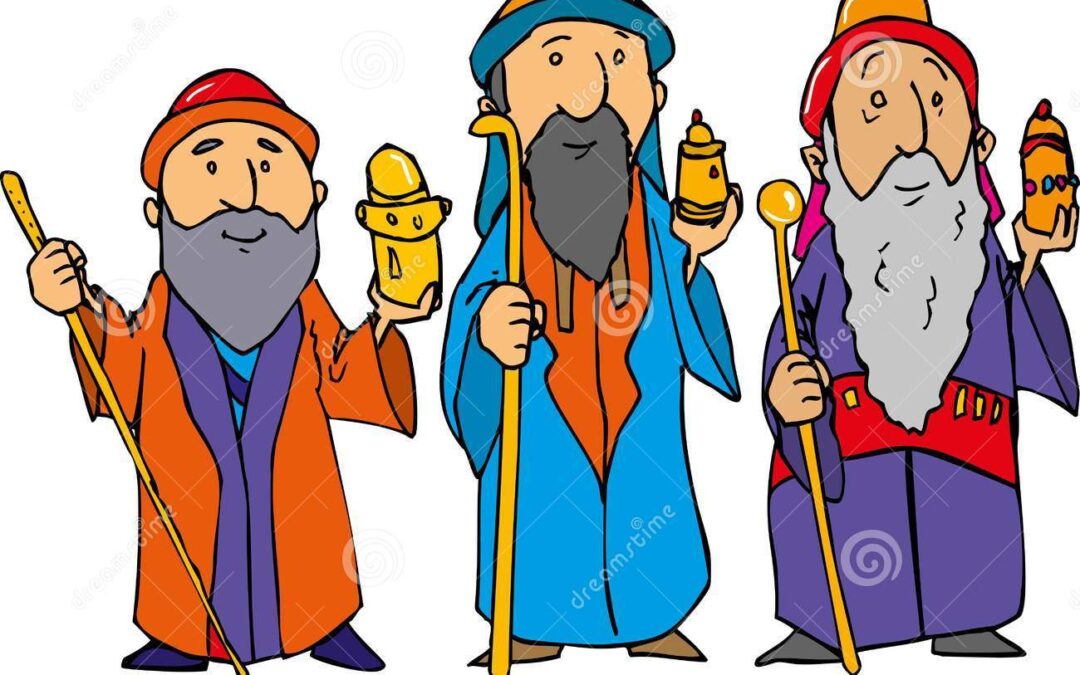 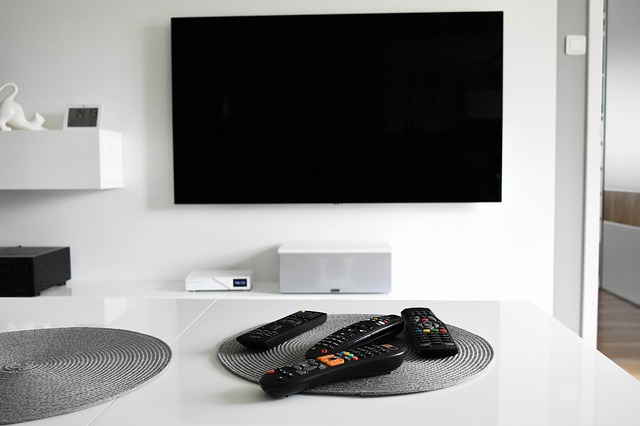 Three wise men helped my husband and I get through the past year, when COVID-19 was winding down, then re-surging, and seemed never willing to give up its killing power. These dudes helped us to salvage and restore our beliefs in an outside world that we’d be able to venture into soon: Rick Steves, Stephen Colbert, and Huell Howser. Just a click away via our television, channel changer, and La-Z-Boy lounge chairs.

It was better to be armchair travelers, guided by Rick and Huell, and national conversation participants with Stephen and his wife, Evie, than to remain entrapped curmudgeons with bad attitudes via FOX. 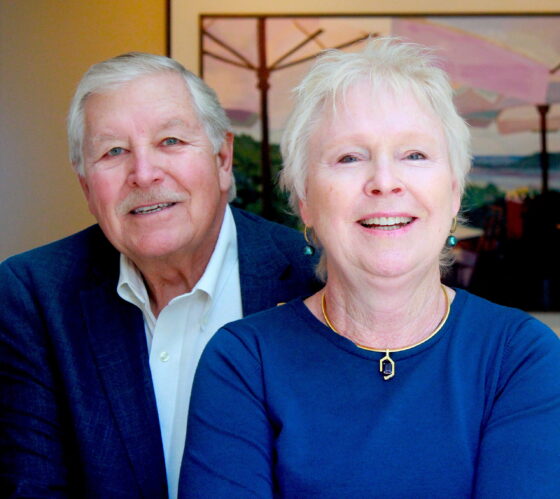 Two others of significance who guided my life through sequestering were my Larry and my Lord. Both have my back (see picture above as proof). Each kept me laughing and thriving – Amen. Our struggles were minuscule compared with those living-and-dying via COVID. 800, 000 Americans died within the year since the virus’ discovery in Wuhan.

Prayers for all was on our daily list of responsibilities, as well as praise for all who served our communities. We coped with being cooped up. After all, what was the choice? Over the last two years, we endured one of the most globally disruptive experiences of our lifetime –

I never want to feel under siege again. Please and thanks.